Amongst the many new and experimental formats that the Rewire 2021 online edition will present, we’re excited to see a number of unique audiovisual commissioned projects and world premieres for the upcoming festival. Bringing together artists with backgrounds in music, visual art and filmmaking, these collaborations have culminated in some stunning new works which will be screened during the festival. Check out sneak peeks of some of these projects, and get to know the artists involved below.

Duma & Jesse Kanda
A groundbreaking and intense fusion of hardcore punk, death metal, extreme noise and rapid-fire breakcore, Duma's music exists in its own artistic vacuum. The project was envisioned by vocalist Martin Khanja (aka Lord Spike Heart) and guitarist and producer Sam Karugu, both proponents of Nairobi's burgeoning underground metal scene. At Rewire 2021, the duo present a one-off collaboration with visual artist and animator Jesse Kanda, who is known for his paradigm-bending creative partnerships and his musical work under his Doon Kanda moniker. Check out some stills of the project: 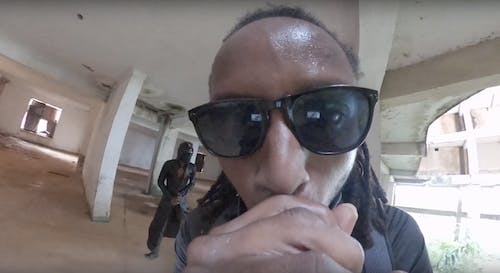 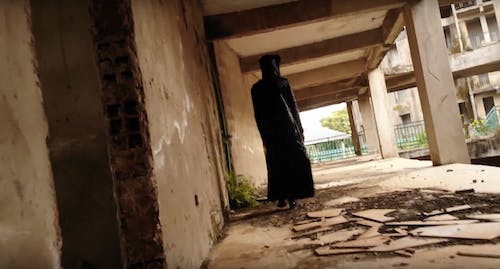 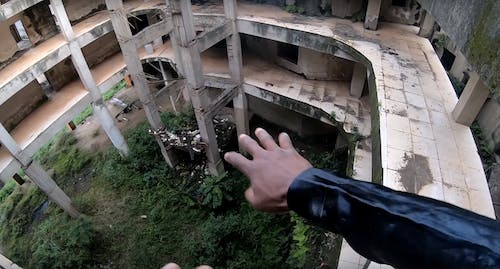 Maral & Brenna Murphy
With her debut album 'Push', Los Angeles-based producer and DJ Maral underscored a distinctive take on club music, mutating Iranian folk music samples and injecting them with unique dance and dub elements. MSHR's Brenna Murphy will be collaborating with Maral for Rewire 2021, as they take creative cues from one another’s work to create a unique audiovisual piece. An artist and musician who is at home in both physical and virtual realms, Brenna melts and morphs materials, creating vibrating formalist arrays that are instantiated in diverse settings. Take a first look at some images from the collaboration: 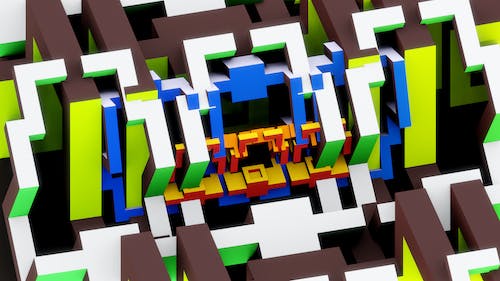 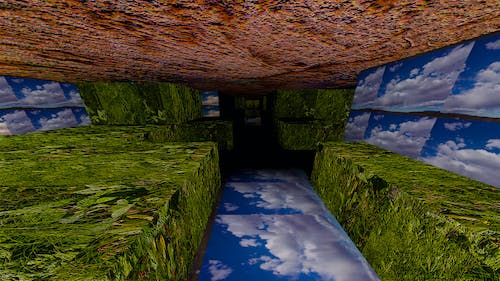 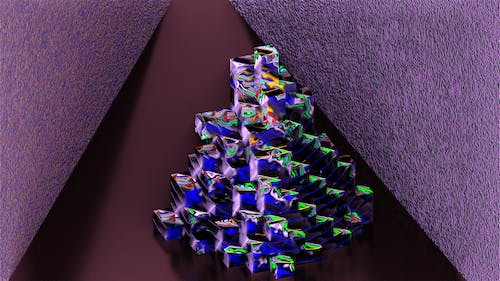 Dreamcrusher & Andrés Baron
For almost two decades, Dreamcrusher has been pushing the boundaries of noise, industrial music and performance. What began as an attempt to explore their identity as a queer, non-binary Black artist in America's bible belt has slowly developed into more personal, confrontational, concise and challenging work. Colombian filmmaker and photographer Andrés Baron works to portray sensuality and humanity, challenging stereotypes by highlighting shape, color. Rewire has commissioned the two artists to collaborate on an exclusive audiovisual work for Rewire 2021. Check out Dreamcrusher’s video for their track ‘Nostalgia’:

Félicia Atkinson & Ben Rivers
French musician Félicia Atkinson is the latest in a long line of artists to tackle deep listening practices. Her music explores the tension between whisper-quiet sounds and searing noise, as she overlays her own words, field recordings, acoustic instruments and subtle electronics. In her collaboration with British filmmaker Ben Rivers, Atkinson composes new music that responds to Rivers’ imagery, creating an immersive audiovisual work. Check out some stills from the project: 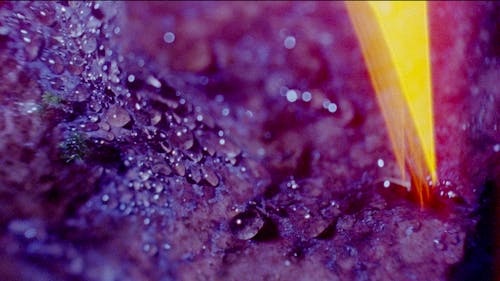 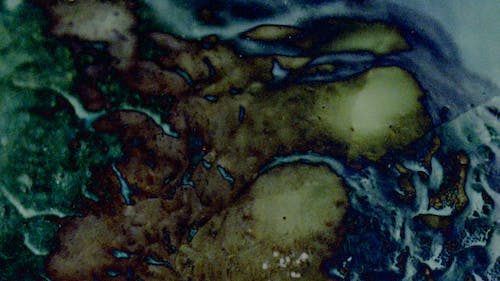 CS + Kreme & Alessandra Leone
Melbourne's Conrad Standish and Sam Karmel, aka CS + Kreme, exist completely in their own universe - a genre-skeptical starscape where fuzzy dub, eerie ambience, atonal folk and well-smoked rap can exist together and at once. For Rewire 2021, Karmel and Standish will be working with Italian motion graphics designer and director Alessandra Leone on a new audiovisual work. Listen to CS + Kreme's 'Crushed Cream' here:

KMRU & Donna Verheijden
Currently studying sonic arts in Berlin, Joseph Kamaru aka KMRU was brought up in Nairobi, where he developed a keen ear for interpreting the dense sounds that surrounded him. His works are made up of disorienting drones, evocative field recordings, noise and improvisation. At Rewire 2021 he collaborates with Dutch filmmaker and video artist Donna Verheijden to create a new audiovisual work responding to one another’s artistic practice. As a contemporary image maker, Donna sees it as a responsibility to analyze and criticize today’s imagescapes. Listen to KMRU's 'Peel' below: