First cropping up on Nicolás Jaar’s Other People label back in 2014, vtgnike (pronounced vintage nike) is the alias of Russian producer Danila Avramov. Born and raised in the city of Vladimir, he’s become a formidable force in Moscow’s underground electronic avant-garde. Affiliated with both the RAD movement and GOST ZVUK, his musical output is a shape-shifting exploration of all manner of electronic genre, from soulful jungle and footwork to melancholic breakbeat, experimental hip-hop and more ambient affairs. 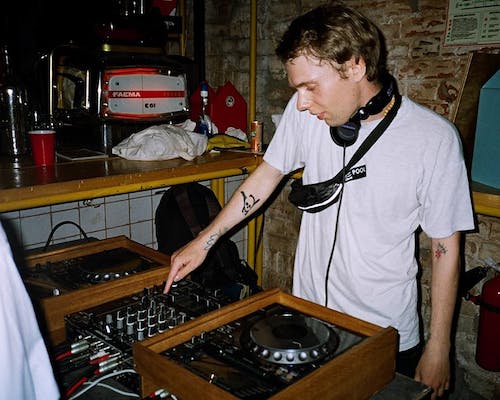