Nicolás Jaar is an artist who consistently pushes his practice into new territories. Whether it’s his acclaimed solo releases, Against All Logic series, his band Darkside, film scores, improvised and durational sets or his Other People label, the Chilean producer and composer has always embraced a strong explorative, process-based approach. Presented as part of the Other People programme, the first of Nicolás Jaar’s two Rewire 2019 performances is a special solo live/dj set. Leaving the stage empty and open to the crowd as he performs from the front of house and presented in combination with a light installation by Vincent de Belleval, this experiment seeks to question the hierarchies inherent in our club environments. 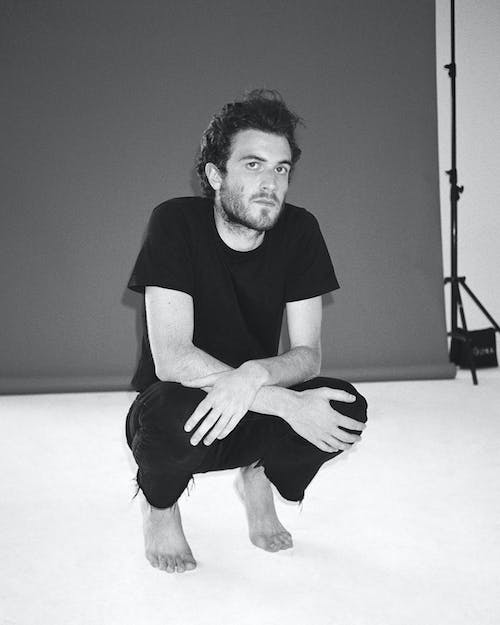