Ugandan musician and singer Otim Alpha got his musical start as a wedding ceremony leader in his native Gulu City. A master adungu and nganga player – Ugandan instruments with a striking resemblance to the harp – and one of a handful of musicians to pass down Acholi folk traditions, he began by reinterpreting the sounds of local wedding songs with the help of a computer. Nearly two decades on, his pioneering concepts have inspired an exhilarating micro scene, synthesising electronic sounds and traditional instrumentation into fast-paced, polyrhythmic genre primed for dancefloor madness.

At Rewire 2019, Otim Alpha performs alongside Bamba Pana & Makaveli and Kampire as part of the Nyege Nyege Tapes showcase. 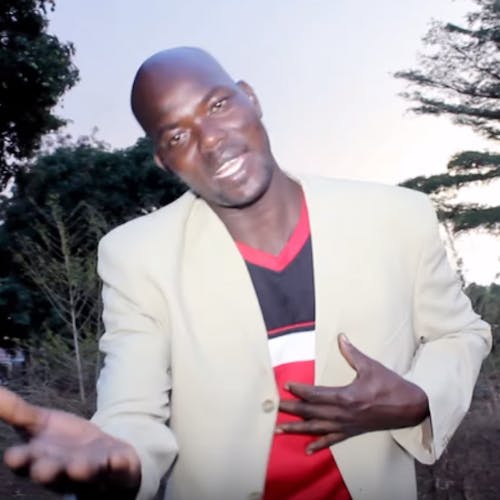