Tanzanian duo Bamba Pana and Makaveli are two pioneering artists from one of the world’s most exhilarating electronic music scenes. Born and raised in the outskirts of Dar Es Salaam, and mainstays of the capital’s revered Sisso studio, the producer and rapper serve up their own take on a high-octane genre of music called singeli. Rocketing forth at a blistering 180 bpm, their songs combine defiant, satirical lyrics about everything from police corruption to dating while broke with a frenetic mix of Zanzibari taraab, South African house, noise, gabber and happy hardcore.

Bamba Pana & Makaveli unleash their East African firebrand at Rewire 2019 as part of the Nyege Nyege Tapes showcase and will be joined by fellow label artists DJ Kampire and Otim Alpha. 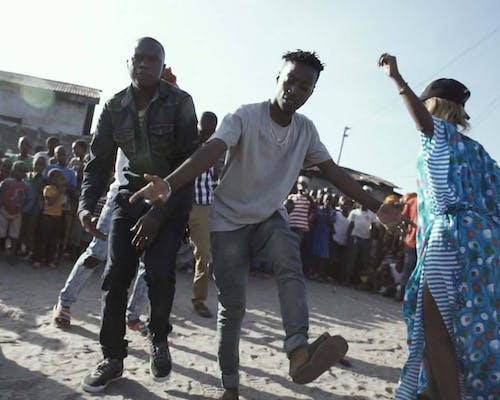