As part of the wide-ranging radio programme at the Rewire 2021 online edition, we have teamed up with online editorial platform AQNB to present ‘Reversal Agents’, a series of podcasts that approaches our festival theme of (Re)setting. Find out more about the podcast below.

A reversal agent is an antidote, a cure. Both as a medical term and figure of speech, it implies going back to the way things were. AQNB’s Reversal Agents podcast for Rewire examines notions of the past and the future, human agency and healing, in music, art and online culture right now. Join AQNB’s Steph Kretowicz and Jared Davis for discussions and guest audio contributions from Evan Ifekoya, Jack Halberstam, Most Dismal Swamp, Clay AD, Zach Blas and Every Ocean Hughes.

AQNB is a not-for-profit editorial platform working across visual art, music and critical thinking. We cover a diverse range of experimental and emerging practices that resist classification, paying close attention to the discursive changes brought on by developments in technology and communication. AQNB produces the bi-monthly podcast series Artist Statement released at patreon.com/aqnb. 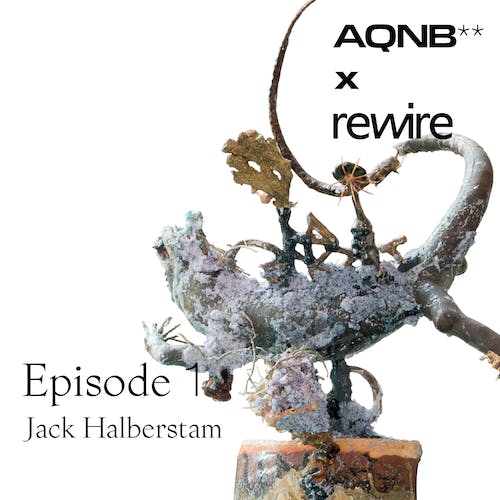 In this episode, at a moment in which it is difficult to think beyond the present, we consider queer notions of time, the future, and apocalypse, by speaking with Jack Halberstam, a queer theorist and Professor of Gender Studies and English at Columbia University.

AQNB Associate Editor Jared Davis talks with Jack on queer notions of forgetting, futurity, and the figure of the zombie in today’s popular imagination, as explored in his books such as 2011’s The Queer Art of Failure, and most recently Wild Things: The Disorder of Desire, published last year by Duke University Press. 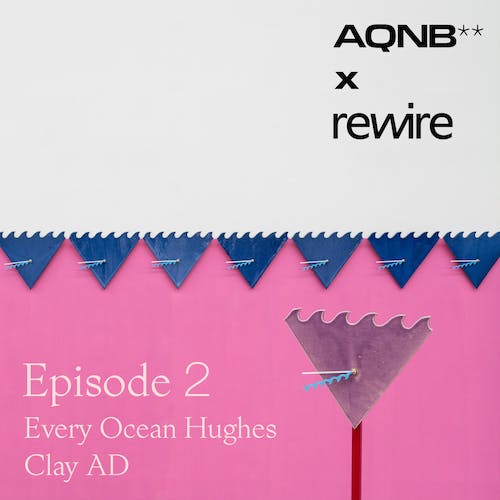 Episode 2: On Illness with Every Ocean Hughes and Clay AD

In this episode we respond to the topic of illness, considering the structural conditions affecting health and the nature of life, by inviting artist, writer LTTR journal and collective co-founder Every Ocean Hughes for a discussion, as well as a reading by interdisciplinary artist and writer Clay AD of their novel Metabolize, If Able (Monster House Press, Arcadia Missa).

AQNB Editor Steph Kretowicz speaks with Every about her work around notions of queer death and illness, as well as her place in a rich lineage of queer art that crosses her early days in the 2000s New York city punk scene, and more recent working relationships with the likes Geo Wyeth and Colin Self. Every’s deeply interdisciplinary and collaborative practice often circles language, representation and legibility.

This is followed by a reading from Clay AD, a Glasgow-based artist working across writing, sound, video and movement. We first spoke with Clay last year, for an interview on AQNB, and have been drawn to their use of sci-fi and speculative fiction to explore themes of illness, ecology and biopolitics today. 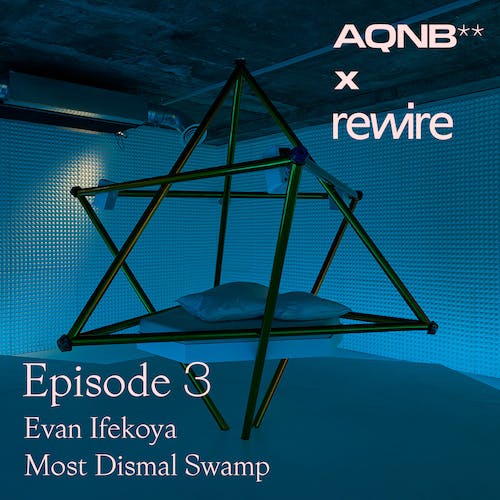 Episode 3: Ritual Technology with Evan Ifekoya and Most Dismal Swamp

In this episode we explore contemporary challenges to rationalism in an age of data, asking what the unique effects of technological mediation are on the culture of spirituality, by inviting artist and founding member  of Black Obsidian Sound System Evan Ifekoya for a discussion, along with a mix from multifaceted art platform Most Dismal Swamp.

AQNB Associate Editor Jared Davis talks with Evan on topics spanning astrology and digital mediation, ritual practices, and music’s relation to mysticism, as explored in exhibitions such Ritual Without Belief at London’s Gasworks, and their work for the major group show Transformer: a Rebirth of Wonder at London’s 180 The Strand in 2019.

This is followed by a mix from Most Dismal Swamp, a London based interdisciplinary art project and curatorial platform producing exhibitions, online events and music releases. We invited Most Dismal Swamp to contribute a mix on the theme of mysticism and technology, being interested in the way the platform speculates on weirding and reality in our online age. 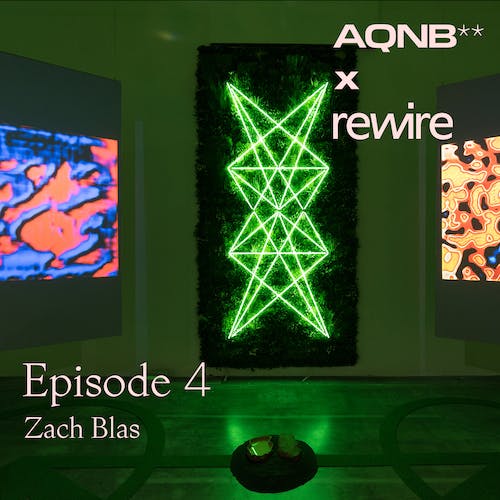 In this episode we examine a resurgent interest in psychedelia, responding to topics including drugs as technology, psychedelia in contemporary sonic practices, and the unexplored links between psychedelia and queer cultures, with a work from artist Zach Blas.

We’ve interviewed Zach on AQNB and hosted him on our Artist Statement podcast, being drawn to his increasingly topical explorations of psychedelics, technology, and the Californian Ideology. For Reversal Agents, we are presenting the installation soundtrack of Zach’s work The Doors, produced with xin and Aya Sinclair in 2019. Mixing poems composed by artificial intelligence, an AI generated voice trained from recordings of Jim Morrison, corporate nootropics literature and ASMR, The Doors is a queer science fiction work that unpacks the ongoing psychedelic imagination in Silicon Valley today.