Amsterdam-based Yannis Kyriakides is a composer and sound artist querying the act of listening. Communication through music is a recurring theme in his work, which in recent years has explored the relations between words and music. Kyriakides has composed for theatre as well multimedia and electroacoustic works for chamber groups and large ensembles. Since contributing two works for the the Dutch Pavilion at the Venice Biennale in 2011, he’s becoming more known for his sound installations. He is a founding member of the ensemble Maze, and teaches composition at the Royal Conservatory of Music in The Hague.

Both works juxtapose processed voice with materials such as stone and glass. In (Tombstone) the voices are made to resonate like glass, and are morphed with the sound of the many seagulls that flock around the church. 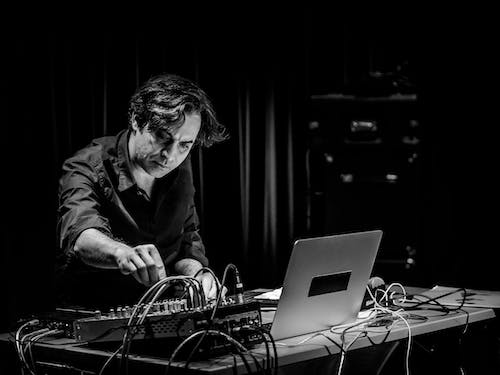