One of modern music’s most elusive experimentalists, Visionist is the alias of London-based producer Louis Carnell. Dissolving all manner of genres – his tracks often bare traces of hip-hop, future garage, dubstep, R&B and footwork – Visionist crafts a futuristic, almost alien form of electronic music that sounds at once highly fabricated and intensely human. At Rewire 2018, Visionist is accompanied by Pedro Maia, a Portuguese filmmaker and audio-visual artist known for his specific interest in working with analog film. His new work for Visionist is one of chaos and absurdity; original, disturbing and surreally beautiful. 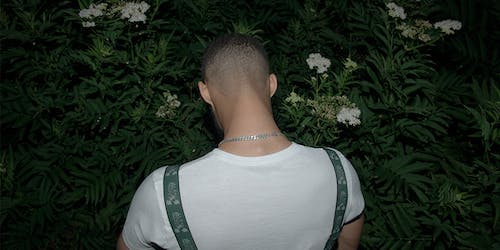