Following a string of hard hitting singles for L.I.E.S. in 2014 and 2015, Shanghai-based Taiwanese producer and Shelter club resident, Tzusing, blew the dance music community away with his debut LP 東方不敗 in 2017. With his signature blend of techno, industrial/EBM and world music in peak form, it stands as genre defining statement for techno in 2017. His follow up EP 瞬千擊 for Bedouin has been making massive waves, mining further terrain into an a genre-melting, global dancefloor sound where the rules of techno have been thrown out the window and fun is the paramount parameter. Tzusing performs a DJ set as part of Rewire’s collaboration with Club Qu. 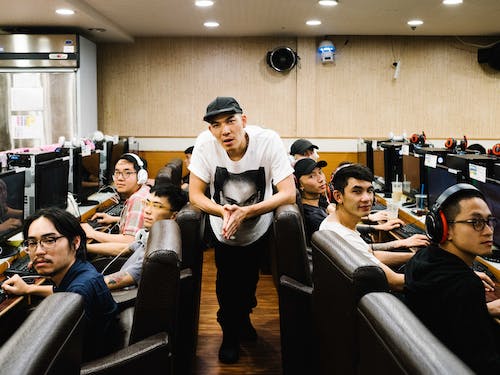