The Caretaker is British multidisciplinary musician Leyland James Kirby’ longest-running project, launched in 1999 with a record paying tribute to the Haunted Ballroom scene from Stanley Kubrick’s cult film ‘The Shining’. As The Caretaker, Kirby explores themes of memory and loss through manipulating and degrading recordings of 1920s and 1930s ballroom music. At Rewire 2022 Kirby will present a new live show combining visuals and music from his final opus under the moniker, ‘Everywhere at the End of Time’, charting the advancement of Alzheimer’s disease from “beautiful daydream” into an “abyss” of confusion, horror and isolation. Aphex twin collaborator Weirdcore provide the visuals, inspired by The Caretaker’s iconic cover artwork by painter Ivan Seal.

This performance was originally slated for Rewire 2020. Weirdcore also collaborates with Slickback for the world premiere of their audiovisual performance ‘VOID’. 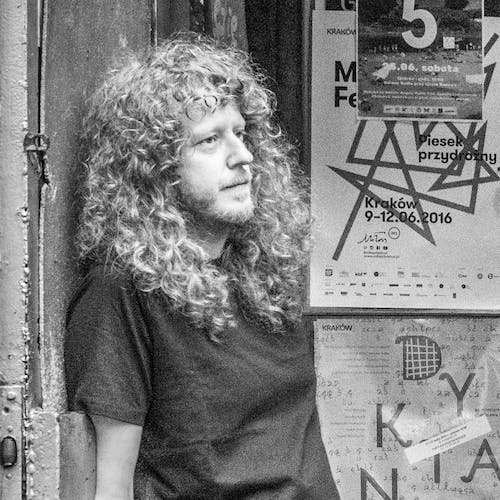