FUJI|||||||||||TA is a sound artist living in Japan. He creates his unique sound art and music which takes various natural phenomena that respond to his interest in wanting to hear unheard sounds and noises. Besides performing his music at Rewire 22, FUJI|||||||||||TA will also present his film soramimi in response to the theme of Attention.

A film by FUJI|||||||||||TA, recorded at his house and in his neighborhood. Edited by Tatsunori Kasai, graphic design by Junpei Inoue, special thanks to Yusuke Nakano. The work was commissioned by VIRTUALLYREALITY. 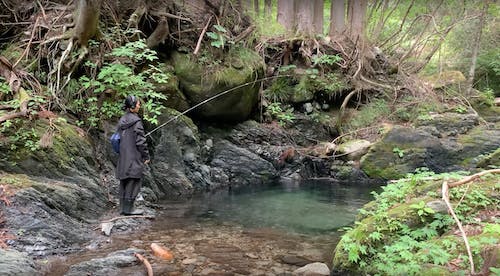