SOON is an Amsterdam-Berlin duo comprising of Liú Mottes, a guitarist whose work has brought stardust to the likes of Dutch alternative pop acts like Blue Crime and New YX, and musical polymath Jochem van Tol, who plays drums and keys, often all at once. The pair have been playing on and off for two years or so, working up enough material to make an expansive and sometimes dreamy self-titled debut album that nods to the avant-garde and experimental rock and film music. 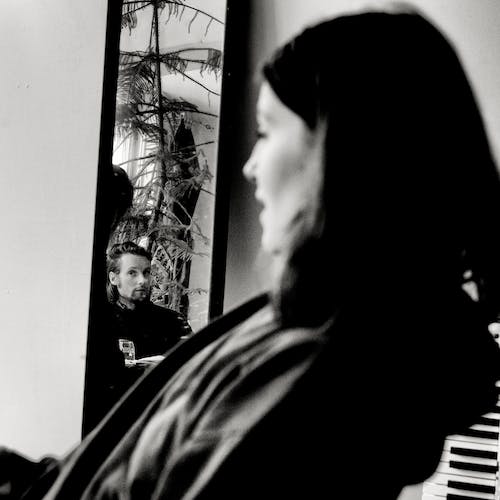