Siete Catorce began as an alternate project of producer Marco Polo Gutierrez. Though initially reminiscent of new cumbia, the project soon went on to form a unique and signature sound. His tracks’ have gained notoriety through their unique mesh of tropical rhythms, both old and new, coupled with intricate drum work,influenced by styles like dubstep, drum n bass and footwork (to name a few),which are often characterized by a disquieting tone, exacerbated by poignant piano motifs and ominous atmospherics. Siete Catorce will perform as part of Rewire’s collaboration with Club Qu on the Saturday night of the festival. 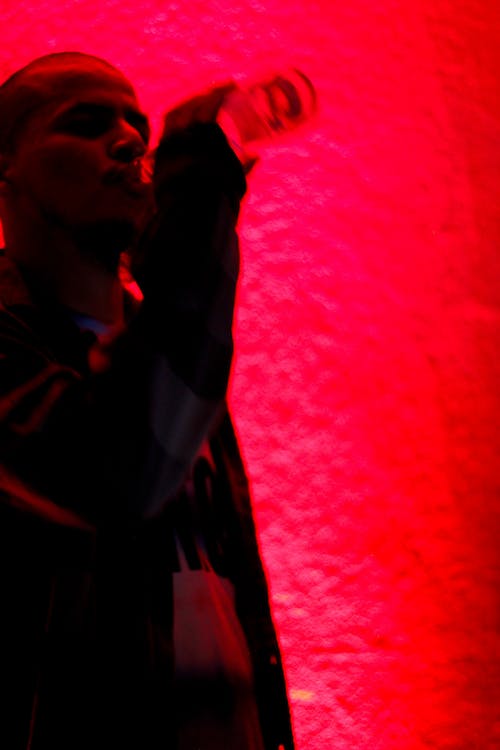