It was a childhood obsession with the guitar that set Satomimagae off on her musical journey. Poring over delta blues music her dad had brought home to Japan from their travels in the US, Satomi began to experiment with writing her own songs, using a computer to develop her sound. Soon, influenced by ambient music and techno, she began using a sampler, and developed a unique folktronic sound that was first heard on 2012's ‘awa’. Her latest album is this year's ‘Hanazono’, Satomi's first release on the RVNG Intl. label. Adding electric guitar and bird sounds from Hideki Urawa, the record is a deceptively low-key tribute to everyday mysticism that's solitary and private, but simultaneously generous. 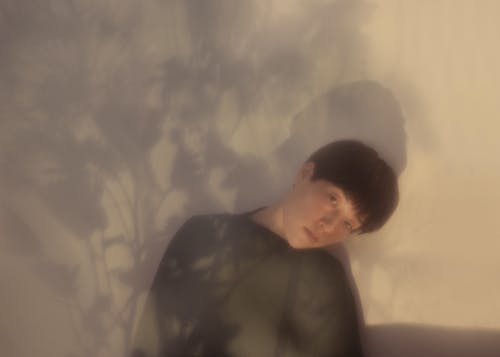