Sarah Davachi’s music often runs adrift in wide open spaces, be it the sprawling urban landscape of Los Angeles, the mountainous region of British Columbia or the endless echo chambers of a majestic cathedral. For years, the Canadian composer has been navigating between classical and ambient, combining proven methods with musical experimentation. Due to be released in September, her forthcoming album Antiphonals was borne of a desire to merge her studio practice with the tonal characteristics and sound-on-sound tape delay processes that have informed her approach to live performance for many years. The album is a collection of studies that began as a way of giving reverence to repetition and modality within a harmonic space. She’ll present a performance specially conceived for the Lutherse Kerk organ in The Hague in September. This is presented in collaboration with Gaudeamus. 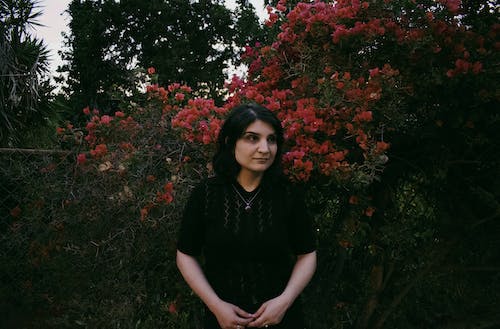