Rewire has commissioned The Netherlands-based Scottish artist Genevieve Murphy to develop an exclusive concert version of her latest theater piece 'I Don't Want To Be An Individual On My Own'. Murphy, who lives in Amsterdam, channels her fascination with psychology and disability into performance and visual art that intersect with her training as a contemporary classical composer and performer. This piece was originally performed as a solo show, and will be fleshed out with help from a troupe of local musicians: Andy Moor, Marta Warelis, John Dikeman and Henning Luther. Recalling a very ordinary birthday party from her childhood, Murphy explores the idea of empathy using dance music, electronic pop songs and free improvisation. Her compositions have been performed across internationally at spaces such as Venice's La Fenice, Zurich's Theatre Spektakel, Glaswgow's Old Fruitmarket and various venues in The Netherlands. 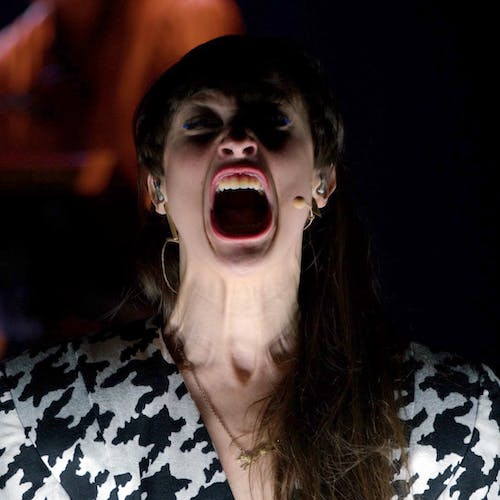