British guitarist and composer Pete Harden is one of the founders of The Hague-based Ensemble Klang, a group of versatile and virtuosic players who perform without a conductor on brass, guitar, percussion and keys, based in The Hague. As the group’s artistic director, Harden has been at the heart of their dynamic approach to contemporary music for almost two decades. As a composer, Harden has become more focused on interdisciplinary productions, particularly for theatre and dance, spending the 2017-18 season as artist-in-residence for the Red Sofa Series in De Doelen Concert Hall in Rotterdam.

The Gevangenpoort is the former gateway to the city of The Hague. Stood under its arched roof, in medieval times, you would also be sheltering under the city jail, housed in the building above. Separated acoustically from the outside world this vaulted passageway is a place of transition. The two sections that form 'Threshold & Release' are written especially for this interim space that exists between worlds. Its source material is beating patterns: rhythmic pulses generated by the simultaneous sounding of two similar tones. These musical patterns exist solely as moments of transition, being neither one tone nor the other, and yet within that passing moment also find a place of residence, a place of resolution. 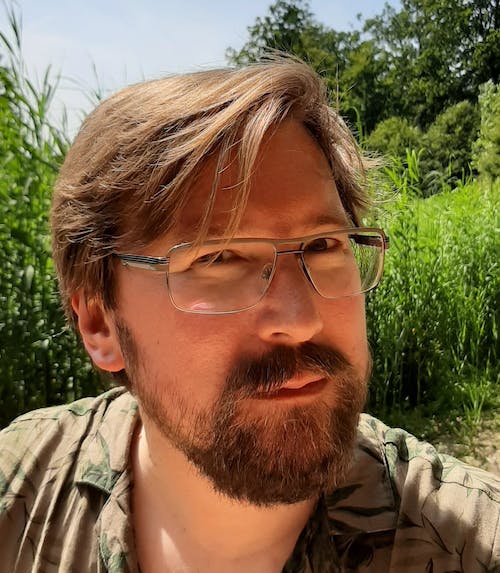