The Sport of Love

Besides performing in the chamber music ensemble that’s part of 33’s performance, cellist Patrick Belaga also performs Sport of Love, the result of an ongoing collaborative project between Belaga, producer Asma Maroof, and saxophonist Tapiwa Svosve. The group first worked together in 2020 at a theatrical residency for Schauspielhaus Zürich, scoring a performance piece directed by artist and performer Wu Tsang. Since then, they have collaborated on numerous projects scoring for dance, film, theatre, and fashion presentations. Over the past few years the group has developed a symbiotic musical rapport and a body of work that has been shaped into an album titled Sport of Love that will be released in the spring of 2023 on label PAN. The group will perform a site specific live improvisational interpretation of the album for Rewire 2023. 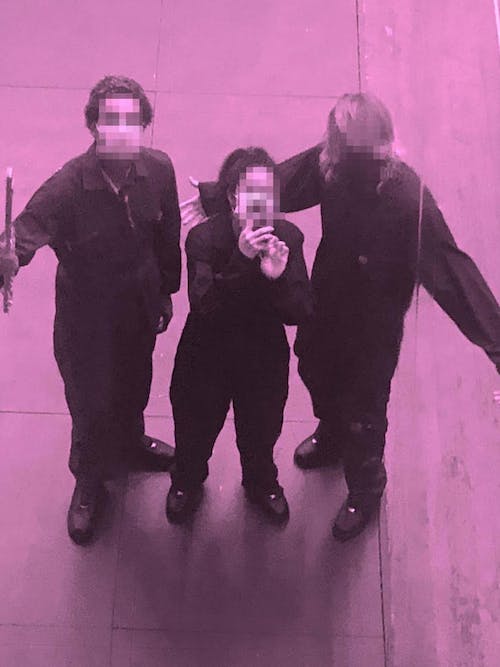