No Plexus is a genre-queer electronic duo comprising of vocalist and composer Bec Plexus and producer No Compliments. In collaboration with Roel Wouters of interactive design studio Moniker, No Plexus have set their music to the tensions between nature's brutal powers and our need to tame, control, and ultimately manicure it. In this trilogy of twenty-five minutes, unnatural forms in nature meet angular melodies and rhythms. Manicurism was intended to be a simple video registration of a live performance, but exploded into a high tech production. Filmed with an arsenal of drones, the visual album features otherworldly locations that have been drastically transformed by human intervention: a man-made crater, a levitating mountain and a meticulously planted bonsai farm. The result is a dizzying yet captivating journey through the wild unpredictability of No Plexus’ versatility as music makers and collaborative artists. Manicurism was commissioned by Rewire. 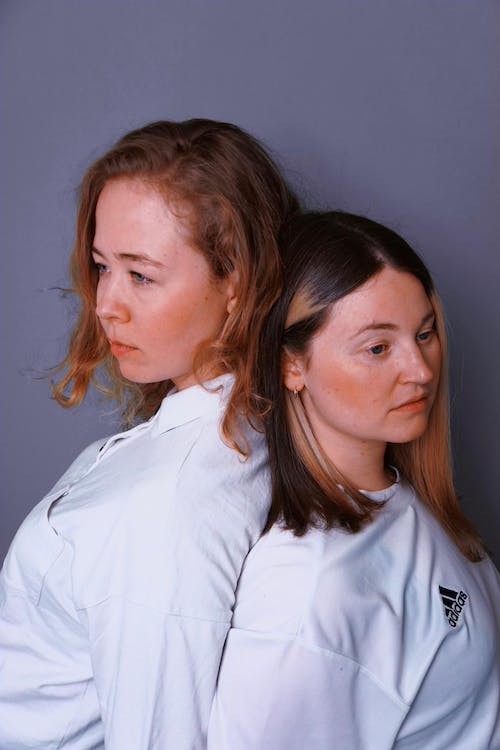