Nazar is a 26-year-old Angolan producer who grew up in Belgium until his late teens, when he returned after the civil war and is now based in Europe. Nazar coined the term Rough Kuduro on his Soundcloud page, as an interpretation of the Angolan music and dance style, ‘weaponising’ it on his first EP 'Enclave' released in late 2018, translating the normally upbeat style to expose the uglier side of what he saw in Angola.

On Guerrilla Nazar uses Rough Kuduro to sensitively examine and digitalise his family’s collective memory and country's past, threading together oral histories, political realities and most significantly re-imaginings of direct horrors. Every track on Guerrilla documents his personal story of the war and its aftermath in countless people's lives in a detailed and episodic manner. Nazar’s father's rank as a Rebel General led to prolonged separation of his family across continents, with continued effect.  “A couple of years ago, on one of many road trips I had with my father, we talked extensively about the conflict driving through Huambo and Luanda in Angola' where some of the events of the album took place. These, along with his father’s published wartime journal Memorias de Um Guerrilheiro (2006) planted the ideas for the themes of this album, and it began to take shape over trips back and forth, from Angola to his Manchester studio. 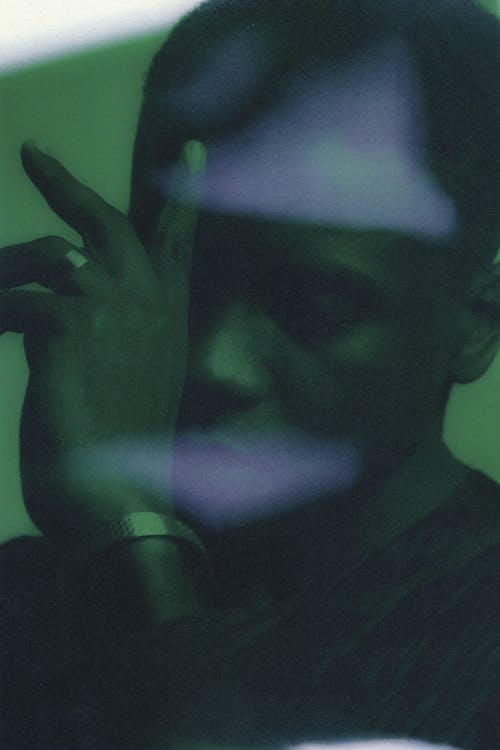