From his early explorations of minimal club music to his critically-acclaimed experiments in algorithmic systems and computational technology, Mark Fell has carved out a legacy at the frontlines of electronic music innovation that is distinctly his own. Extending his interrogation of themes explored in earlier works – recordings, performances, installations, and educational projects – the British electronic musician will present a new piece for electronic music, light, kinetic objects and human movement.

Entitled ‘Hominin’, the work constructs and investigates procedural relationships between technical and non-technical elements. Drawing on Karen Barad’s agential realism and the “open-ended, entangled material practices” within which the “social and the scientific are co-constituted”, ‘Hominin’s’ distinctive non-unilinear topology is based upon algorithmic approaches to temporal-structures and emerged from a series of exploratory workshop sessions called “Permutations” that Fell recently delivered in Japan and Europe. 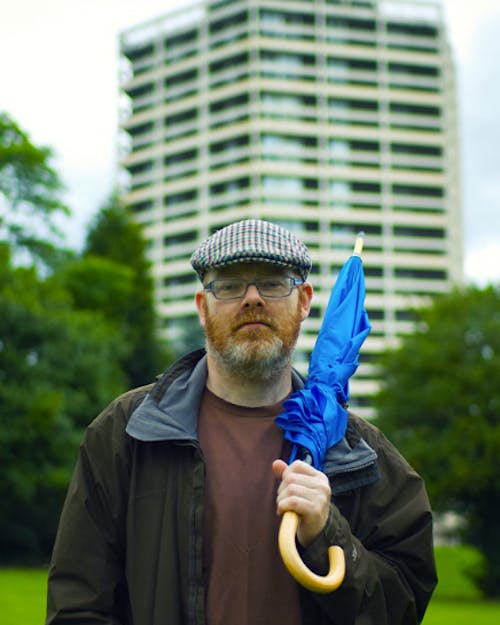