The limits of the human voice are, quite honestly, endless. Following in the footsteps of Björk’s ‘Medúlla’, Lyra Pramuk’s heart-wrenching breakthrough album ‘Fountain’ is composed entirely of vocals. Even more so than a critical milestone on how far the musical synthesis between the organic and artificial has come, the Berlin-based artist has summoned a futuristic paean for the transfeminine experience. Her adventurous production methods – such as sampling older recordings, loops and flirting with dance floor euphoria – aren’t just for aesthetic purposes: they are intricate documentations on the act of becoming through physical performance, memory and improvisation. 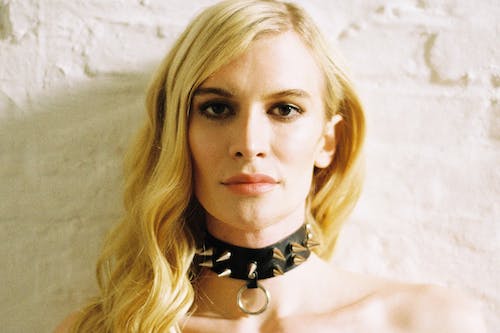