Low is the pioneering American trio led by Alan Sparhawk and Mimi Parker. Over the course of twenty-five years and eleven albums, the Minnesota band have cultivated a deeply emotional brand of harmonic, minimalist indie that is steeped in subtle soundscapes and divine harmonies. Not ones to indulge nostalgia, their twelfth and latest album, Double Negative – released to widespread acclaim in September – sees Low defiantly ditch the playbook in favour of a radical new sound. Rooted in a landscape of snarling static and shattering electronic beats, Double Negative is their most brazen and empowering album to date and one of the best song-based releases of 2018. 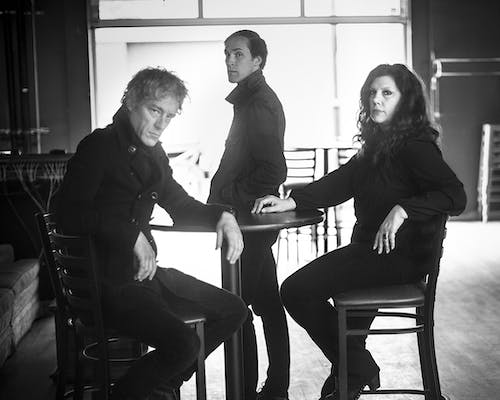