Coining the terms “Pointillistic Trance” and “Rave Voyeurism” to describe his deconstructive approach to ‘90s rave music, Italian artist and producer Lorenzo Senni has been reinventing trance for nearly a decade. Via releases for the legendary Warp Records, Senni has developed a signature sound that inverts euphoria into introspective club music, which reverts back into an intense live experience at the hands of this exuberant performer. As founder of the respected Presto!? label, which over a decade has released challenging and progressive electronic records from artists like DJ Stingray, Florian Hecker, Palmistry, Evol and Donato Dozzy, Senni has become one of the most vital figures in the underground dance scene. At the Rewire 2021 offline edition Senni will present his new album ‘Scacco Matto’ in the form of a dazzling live show with light design by design by Shaun Murphy. 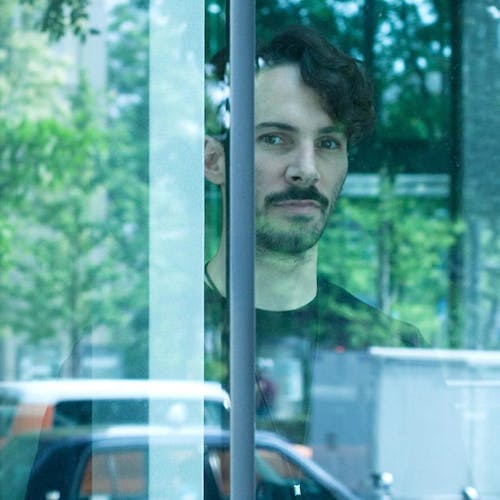