Lafawndah is the alias of globetrotting singer and producer Yasmine Dubois. Raised in both Tehran and Paris, she draws on a wealth of musical influences – from Nina Simone to traditional Middle Eastern singers and dancehall queens to modernist bass and grime – to craft her own distinct and ritualistic take on global electronic music. Releasing a critically-acclaimed EP on Warp in 2016 and a collaborative project with Midora Takada this past July, Lafawndah unveils her newly-released full-length debut ‘Ancestor Boy’ at Rewire 2019. 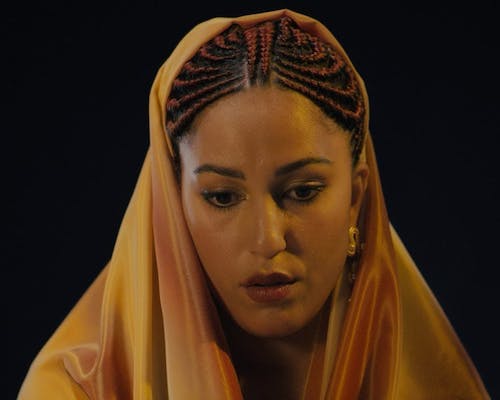