“Music knows what she wants,” says Moscow-based artist, Kate NV. On 'Room for the Moon', the lyrical follow up to the buoyant minimalism of 2018’s для FOR, both released on the esteemed RVNG Intl. label, NV follows this muse in fluid expression, harmonizing her lunar lullabies with a starry compositional choreography. NV says, “I always let music express herself without pressure, and with or without voice.” NV began sketching the music of Moon sometime before для FOR, but the album did not take its full shape until the artist entered a new physiological phase. After trying to make a Buchla synthesizer mirror human imperfections, she was compelled to look past the patch bay and reconnect with her own voice. NV is accompanied by long-time music collaborators on 'Moon': Jenya Gorbunov on bass guitar, Vladimir Luchanskiy on saxophone, and Quinn Oulton on both instruments. Musician Nami Sato’s gentle words lift and lilt over synth for one piece, too. For Rewire 2021 Kate NV presents a recorded performance with music from 'Room for the Moon'. 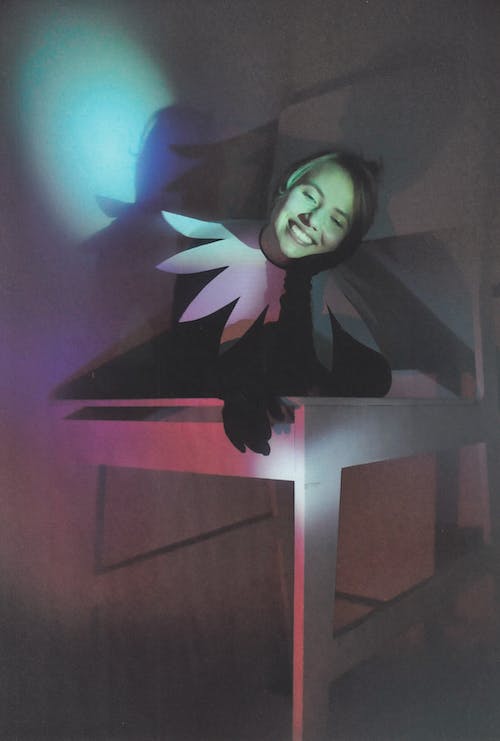