In the three short years since her debut, Jlin has established herself as one of the world’s highest acclaimed electronic musicians. Creating from the beauty of darkness and blackness, the American producer’s visionary use of percussion and meticulous production techniques have resonated far beyond the club context. Jlin’s latest project sees her collaborating with multi award-winning British choreographer Wayne McGregor for the production of a groundbreaking performance in contemporary dance. Built around the sequencing of McGregor’s own genome, ‘Autobiography Edits’ brings dancers from his world-class dance ensemble, Company Wayne McGregor, to the stage with a live score of sinuous electronics and ambient minimalism by Jlin herself. 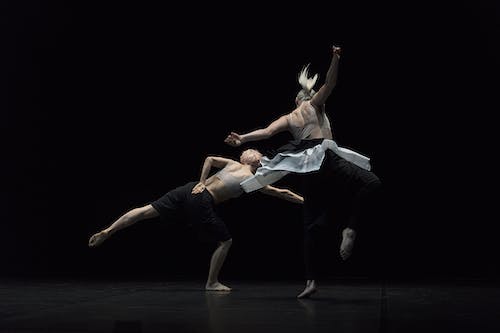