A highly accomplished composer and performer, Amsterdam-based Genevieve Murphy combines performance and visual art with contemporary classical music. After studying at the Royal Conservatoire in her native Glasgow, followed by the Birmingham Conservatoire for her Bachelor of Music, she received a Masters in Composition at The Royal Conservatory in The Hague. Alongside a celebrated body of solo work, Murphy has collaborated and performed with a wide range of visual artists, choreographers and producers, including the Turner Prize-winning artist Martin Creed, and a series of commissioned performances with the neuropsychologist Professor Erik Scherder. 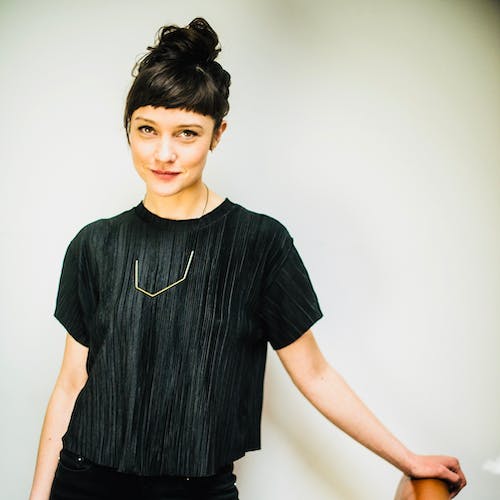