An award winning violinist, composer and improviser, Kazakh/British artist Galya Bisengalieva’s cinematic, brooding music evokes a personal and poignant sense of loss. At Rewire 2021 she debuts a recording of her new live show that centres on the themes of environmental devastation covered in her stunning debut album ‘Aralkum’. Charting the gradual destruction of the Aral sea in Central Asia, one of the world’s worst environmental disasters, her gorgeous but often unsettling compositions are brought to life with panoramic strings, contemplative drones and electronics. The album touches on her work from the first two records, EP ONE and EP TWO, on her own NOMAD Music Productions, a label she founded to champion experimental sounds. As a collaborator she has worked closely with artists such as Moor Mother, Pauline Oliveros, Laurie Spiegel, Suzanne Ciani, Mica Levi and Actress. 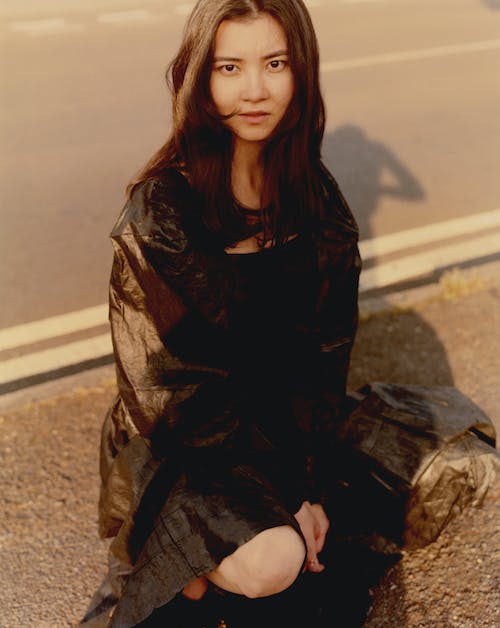