Their duo with their brother, Olof, The Knife, introduced them internationally, showcasing their bold aesthetics and distinctive voice. Solo, as Fever Ray, they’ve continued to push the boundaries, collaborating with a number of different producers to create a cohesive, richly detailed body of work. On their 2009 debut, a glacial sheen and minimal arrangements pulled their style into stark relief. On 2017’s maximalist Plunge, they explored desire from a position as political as it was playful. On Radical Romantics, they invent a nameless character from whose eyes we see love from many angles—hookups both languorous and furtive, worries about the future, watching it all fall apart, settling into the mundane, fearing that a lover’s approval is beginning to eclipse one’s sense of self. Expansive yet focused, Radical Romantics speaks to both the heart and the head, the dance floor and the bedroom. Dreijer is one of pop’s true visionaries, and in their hands, crude and familiar clay is twisted into endlessly beautiful and terrible forms that balance strength with vulnerability, anxiety with safety. Gaze into love’s fractured prism alongside them, and find yourself all the more whole for it. 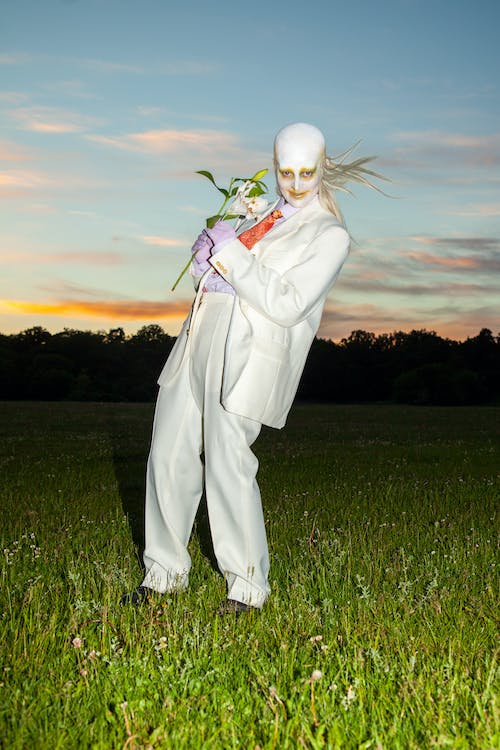