Earth’s sixth mass extinction is well under way, and extinction rates have been accelerating at unprecedented speeds. For years conservationists have been warning of an event akin to the one that wiped out the dinosaurs – only this time, we are to blame. ‘Biophonica’ is Amsterdam-based composer, performer and producer Evelien van den Broek’s sonic response to this man made “biological annihilation”. Using field recordings of extinct or endangered animals gathered from sound libraries, scientists, and the pioneering soundscape ecologist Bernie Krause, ‘Biophonica’ immerses us in obsolete soundworlds, reconnecting us with our natural environment through sound. Performing electronics and analogue synths, van den Broek is joined on stage by Allison Wright on trumpet. 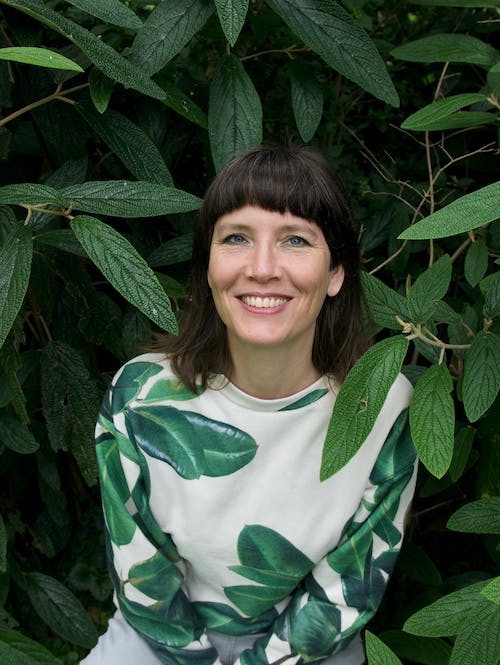