Devi Mambouka, known as Masma Dream World, is a multi-disciplinary artist and sound therapist. Known for her otherworldly and haunting exploration of the shadow side, Mambouka’s music is heavily influenced by her multiethnic heritage, sacred lineage and personal evolution to overcome trauma, abuse and addiction. Born in Gabon, Africa to a Gabonese ambassador and Singaporean mother, Mambouka immigrated to the United States at age 12, grew up in the Bronx and became one of the youngest influential voices in the NYC nightlife scene. She promoted parties and DJ-ed in legendary NYC venues like Son Cubano, Lit Lounge, and Lotus. As part of the Rewire 2021 discourse programme she will share a Voice Design meditation that aims to optimise our awareness and capacity to listen. 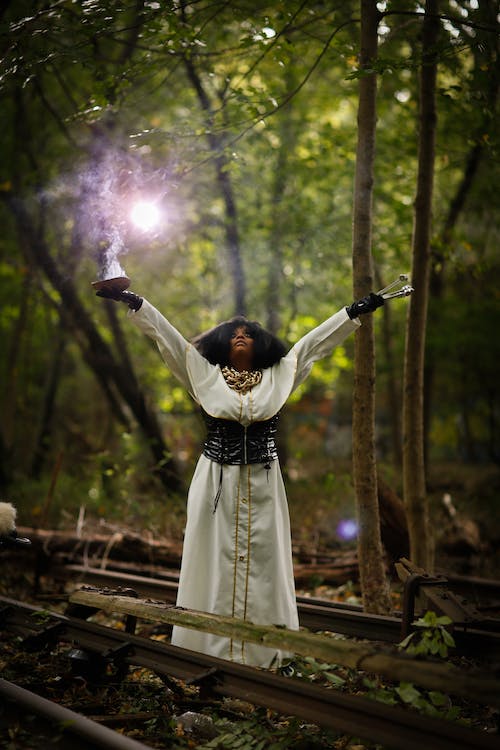