As Circuit Des Yeux, the American vocalist and composer Haley Fohr combines the adventurous spirit of experimental music with the emotional proximity of pop, folk and rock. Since establishing the moniker in 2007, her expressive and versatile voice remains a powerful tool of composition, employed alongside a wide-array of musical styles, instruments and collaborators. Her sixth and latest album -io reflects on loss, grief and isolation, through monumental 23-piece orchestral arrangements that give a sensible weight to Fohr’s personal songs. The result is an intimate epic that works its way through unsettling emotional lows and dizzying highs. Performing together with a local chamber music ensemble, Haley Fohr will make her staggering eighth album come alive on stage. 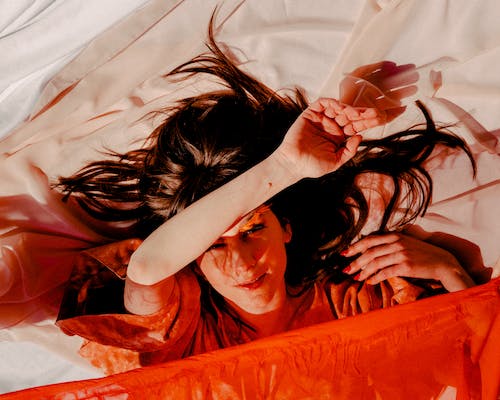