With his latest EP And Salford Falls Apart, the performer, choreographer and musician Blackhaine has established himself once again as one of the fiercest embodiments of British counter-culture. A sensational multi-disciplinary artist that manages to channel British desperation and austerity in gripping and cinematic music, choreography and video work, Blackhaine is heavily inspired by the modus operandi of the 1995 black-and-white film La Haine. Just like that seminal film, Blackhainevoices the angst of the marginalized in ways both sensitive and aggressive, resulting in captivating songs and performances that fuse rap, spoken word, trip-hop, ambient and drill into a thrilling new whole. 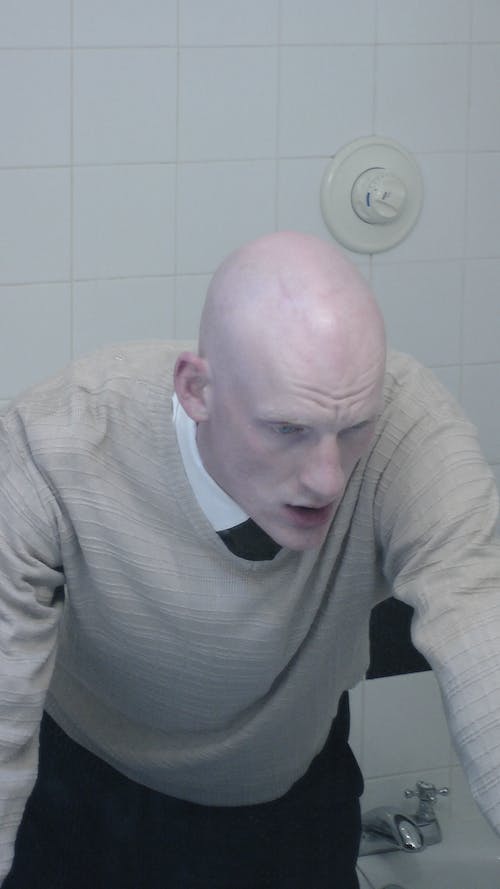