Belgian composer Ben Bertrand uses the bass clarinet and a plethora of machines to create hypnotic pools of sound that dilate time and space. His last two albums 'Ngc 1999' and 'Manes' were released on Les Albums Claus and Stroom, and Bertrand is currently putting finishing touches on the third which is due for release this year. The music reflects the versatility and character of the clarinet, an instrument that can refract a spectrum of colors in just a single note. Bertrand funnels the sound through his selection of effects to create unusual soundscapes that dance in and out of our perception, sounding both electronic and acoustic at once. Following a recorded solo set for the online edition, Ben Bertrand Ensemble, featuring Bertrand on bass clarinet accompanied by cello, viola, percussion, flute and violin, will perform music from his forthcoming album live in The Hague. 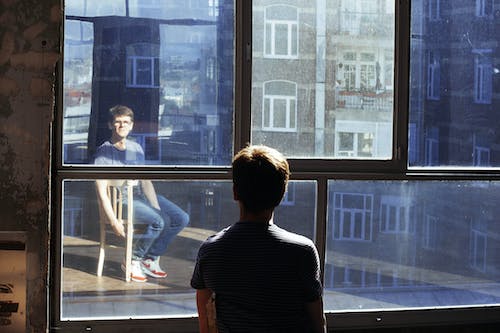