Tennessee-based rapper bbymutha is one of hip hop’s most audacious new talents. Rhapsodized for her myth-busting lyrics on sexuality, motherhood, and identity, she emerged within the underground with a series of self-released singles. Her breakout track “Rules” went viral in 2017 and garnered praise from the likes of SZA, Björk and Kehlani. Known for collaborating with and championing fellow female rappers, bbymutha is as much a role model for young MCs as an empowering voice for women. On her long-awaited, acclaimed debut LP ‘Muthaland’, bbymutha juxtaposes sexual liaisons coyly with past trauma within her tough-as-nails no-bullshit-taking lyrical prowess. 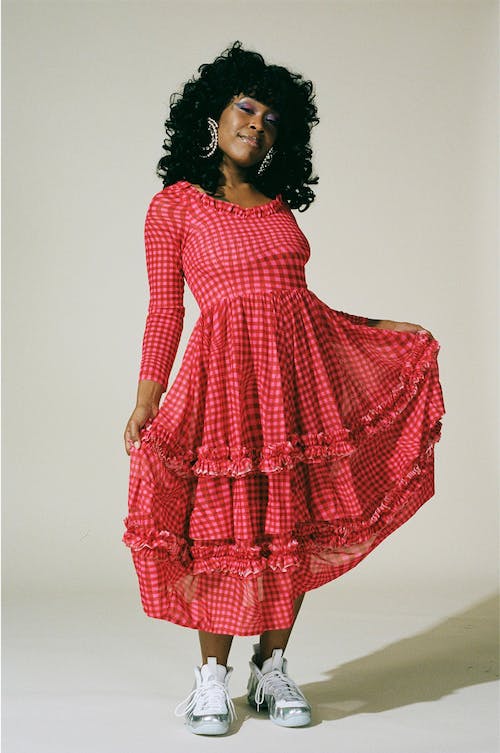