Brazilian DJ Badsista’s musical ability leads the dance floor by various genres of electronic music, such as techno, Chicago house, Brazilian funk. Music of the global ghetto. And that’s why her presence is much sought at parties such as Mamba Negra, Sangra Muta, and Tormenta – the underground scene of São Paulo; or around the globe. At the beginning of 2017, Badsista started a new partnership with Brazilian singer Linn da Quebrada acting as musical director on her 2017 album ‘Pajubá’. This also kicked off their new project Bandida, a feminist DJ collective bringing women, LGBT folks and people of colour into the industry. Badsista performs as part of Rewire's collaboration with Club Qu. 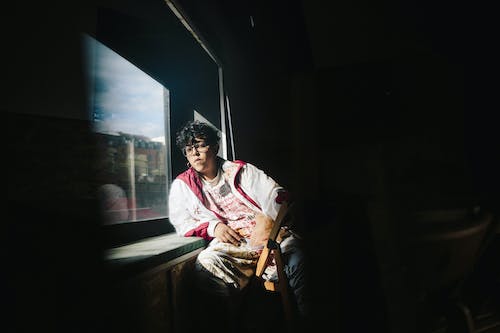