Andrius Arutiunian is an Armenian-Lithuanian sound artist and composer based in The Hague whose interest in musical peripheries strongly informs his electro-acoustic practice. His music often investigates different sonic traditions, using electronics, field recordings, and found sound objects. For Rewire he presents Seven Common Ways of Disappearing, a new piece for retuned piano, modular electronics, and performers. Enthralling and monumental in scale, the piece marks a new direction in Arutiunian's work. Using an enneagram to notate its hypnotic sound world, this work performed by Helena Basilova and Keiko Shichijo deals with the complex relationship between dissonance, tuning, and time. Drawing influences from several esoteric sources, Seven Common Ways of Disappearing is connected to gharib - a tradition associated with the underground, clandestine activities of music making, the historical psychotropic substance trade, and political dissent.

Please note that, next to his evening concert in Korzo, Andrius will present a special concert On Friday 10 September at 15:00 in Korzo for individuals who are sensitive to sensory information, in collaboration with Onbeperkt Genieten. This concert requires a separate ticket, which can be purchased here. 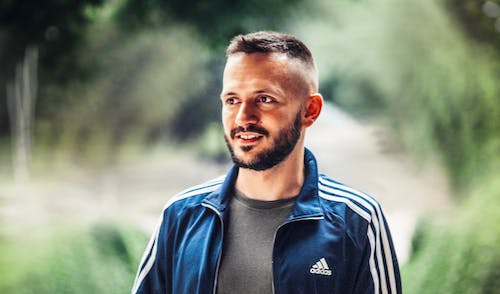