Music for a Busy City (online)

Ain Bailey is a sound artist and DJ. She also facilitates workshops considering the role of sound in the formation of identity. Recent exhibitions include ‘The Range’ at Eastside Projects, Birmingham; ‘RE:Respite’ at Transmission Gallery, Glasgow, Scotland, and ‘And We’ll Always Be A Disco In The Glow Of Love’, a solo show at Cubitt Gallery, London. Bailey was also commissioned by Supernormal and Jupiter festivals to create and perform a new work, ‘Super JR’. Currently, following a commission by Serpentine Projects, she is conducting sound workshops with LGBTI+ refugees and asylum seekers, as well as working on a commission for Savvy Contemporary’s new radio station, SAVVYZAAR.

At Rewire 2021 Bailey presents a new composition as part of the online interpretation of Music for a Busy City, entitled 'The Passage'. The work is an electroacoustic response to field recordings taken at De Passage, Den Haag in February 2020, just before the global pandemic struck. The recordings were made in the late afternoon and early morning: completely different times of the day and with distinctly different human engagement.

The composition is conversational in tone. It is in conversation both with the architectural acoustics and the people who frequent the space. Taking its cue from the field recordings the tempo and rhythm, which uses both polyphonic and singular instrumentation, aim to reflect the changing human footfall and gathering that occurs across the opening hours of De Passage. 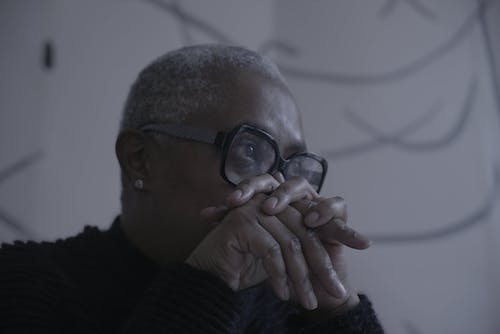